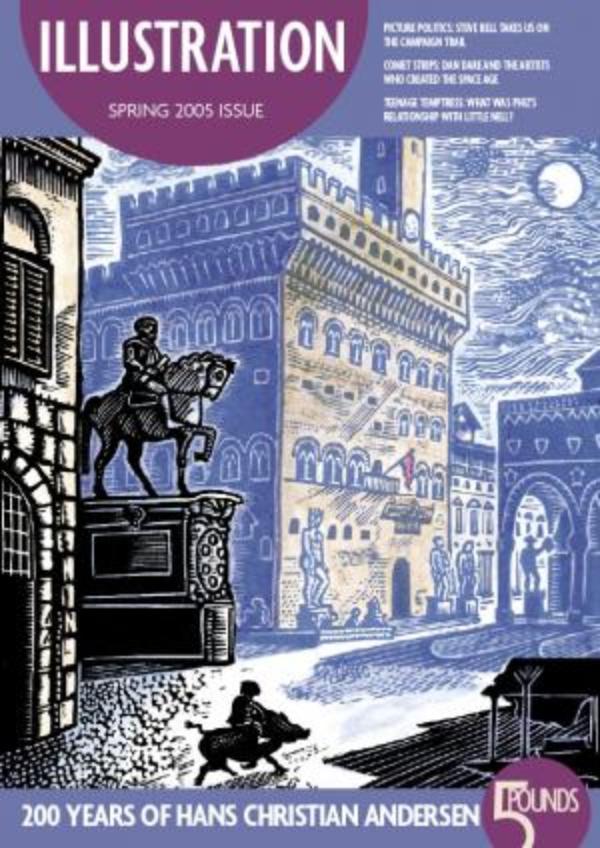 Everybody knows the stories of Hans Andersen. Or do they? It’s true that most of us know the basics of The Little Mermaid, The Emperor’s New Clothes and The Tinder Box, but how many could swear they remember the original versions, rather than a pretty, sugary confection with the fibre of violent retribution and uncompromising morality processed out? Revisiting Andersen as an adult brings many surprises, one of which is just how much he wrote. The good news is that this year is an ideal time to do it – many publishers are celebrating the author’s bicentenary with new editions of his works and the British Library opens a large Andersen exhibition in May. This also means that anybody who loves illustration is in for a treat. Ever since Andersen published his first stories, illustrators have been trying to translate these peculiar, visual tales into pictures. And, like all enduring literature, it seems that each generation of artists and readers adds something new to the mix (page 10).
Meanwhile, the UK is heading towards a general election and who better to guide us through the moral, and not so moral, fairy tales of party manifestos than cartoonist Steve Bell (page 8). He shows us what the politicians look like in the heat of a conference and exposes their tactics on the podium. From the present we go back to the future to see the work of the artists who showed us what space looked like long before man landed on the moon (page 18).
We talk to Fritz Wegner about the advantages of imagination in coping with an insane world, find out how Millais depicted the past in a modern style (page 32) and how Phiz may have used his images of Little Nell to describe his own present life (page 22). Each provides images of unexpected good fortune, friends in strange places, love, hate, travel and adventure. Times may change, but Andersen should feel quite at home.